You may have not known yet, but, among all the various dog breeds, there are several that really love water. Being described as the water-loving and great swimmers, these dogs require some special cares, too. Of course most of these special cares and requirements are all closely connected with water activities, swimming and particular walks that include water attractions, as well. Meanwhile, the dogs, which honestly love water, are usually raised in large homes, where an availability of swimming pool, is more than just an advantage.

You can be sure that such a dog might surprise you by jumping suddenly into a lake for some quick swimming or by getting into the tub to have a bath with you! These dogs, as a matter of fact, are in general more enthusiastic and active than usual, so they are also well-known as the dogs for training and taming. In addition to this, we have also gathered a common list of dogs that love water. If you see your personal favorite breed or the breed of your own dog, make sure you will give your puppy some really loving water-oriented treating in future!

So, let’s say few words about the most popular water dog breeds now.

The Newfoundland is important for this water-loving doggy list since list the biggest representative among all the mentioned breeds. As a matter of fact, this dog has been considered as the most skilful water rescuer. Indeed, the Newfoundland has been used for saving people from water. The Newfoundland weighs about 100-150 lbs and it can even carry heavy equipment just like a horse. On the other hand, even though this cute giant dog is so strong and active, this is one of the sweetest and most tender breed ever! The Newfoundland is well-known for its huge love to little kids and innocent small creatures. 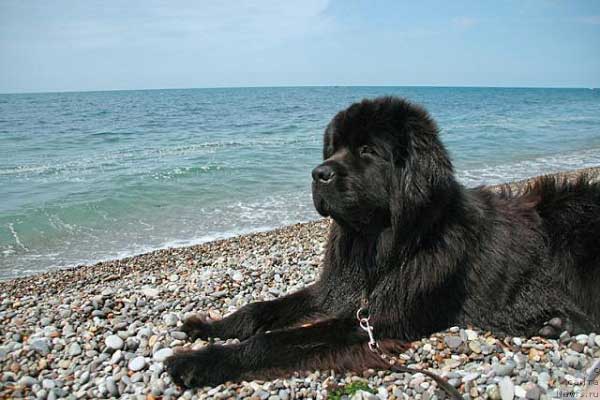 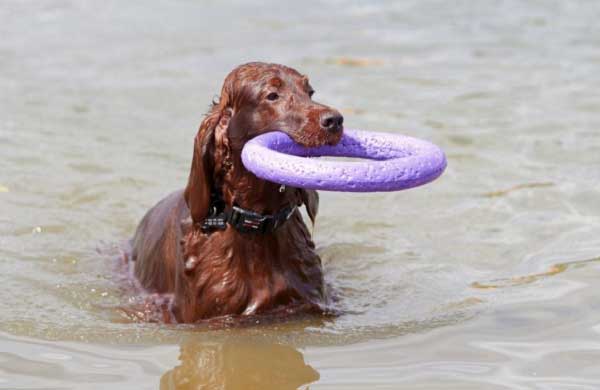 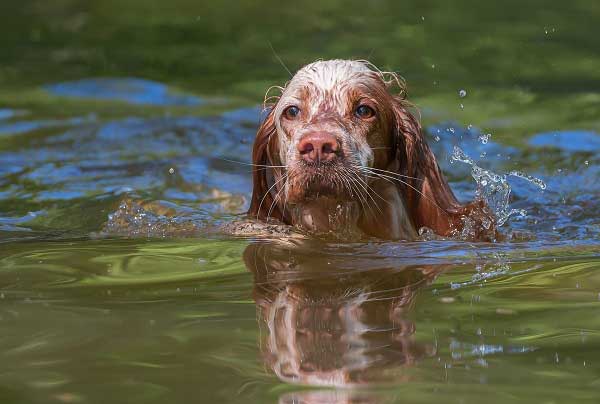 As to the Golden Retriever, being one of the most popular dog breeds across the entire globe, it has been considered as one of the smartest, kindest and most active dog in the world. The breed weighs approximately 40-60 lbs, when it grows up, and its most beloved hobby is, of course, fishing. Indeed, the Golden Retriever is depicted as the fastest fishing net that catches fishes in a flash of a second. Both – great hunter and fish catcher – the Golden Retriever might be either curly, or wavy. In both cases, though, this water-loving dog is extremely smart and it requires training and activities on a regular basis. 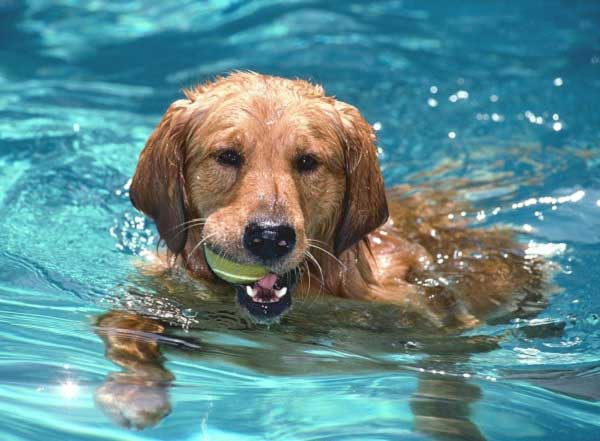 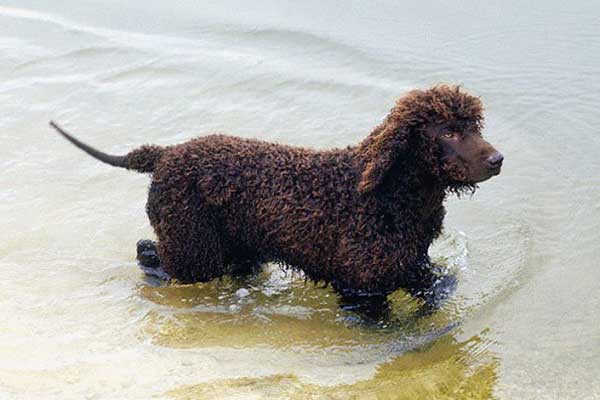 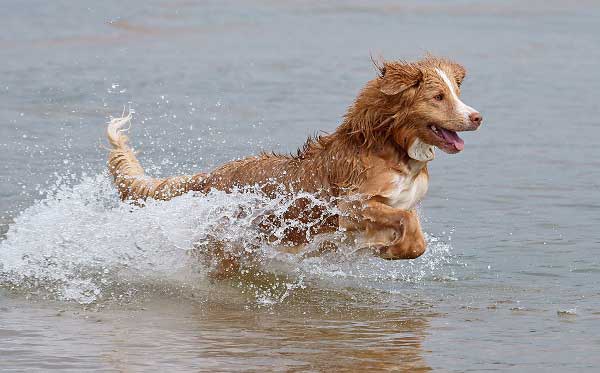 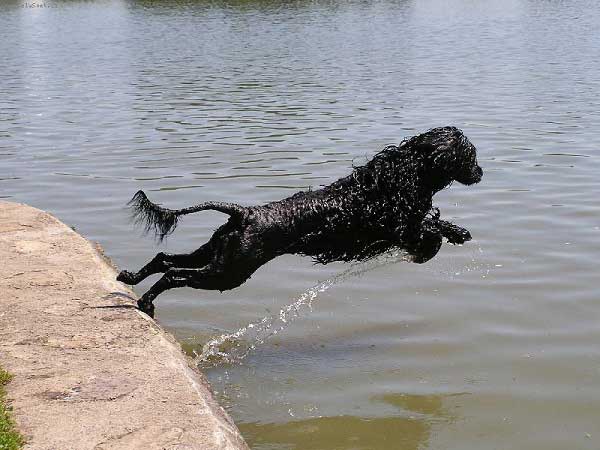 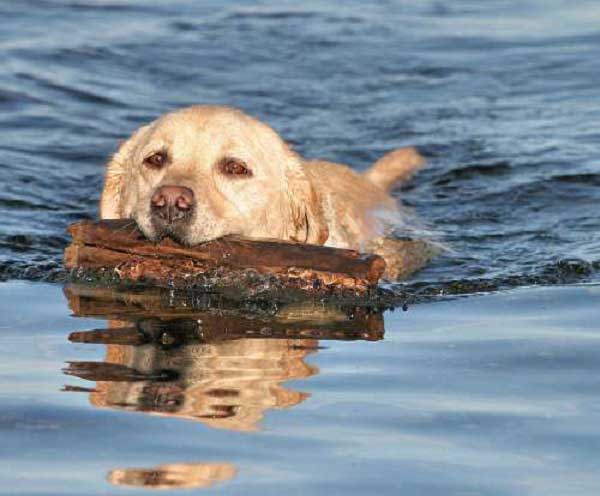 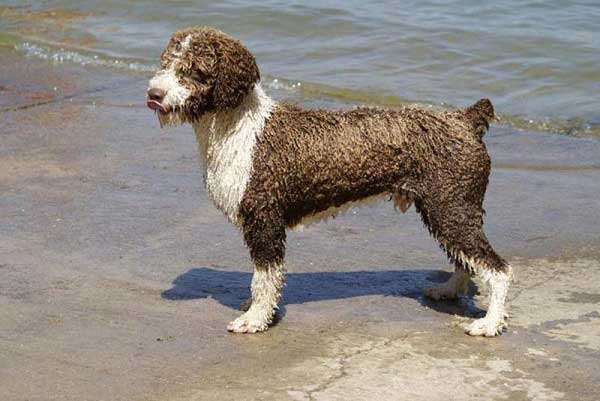 These were the top 10 most popular water-loving dogs across the world. Keep in mind that there are more dog breeds, which are also well-known for their love to water and to swimming. If you want to share some additional information for some other water dog breeds, do not hesitate to do that by writing us back or leaving us some feedback!